The Benefits of Heterogeneous Computing with GPUs 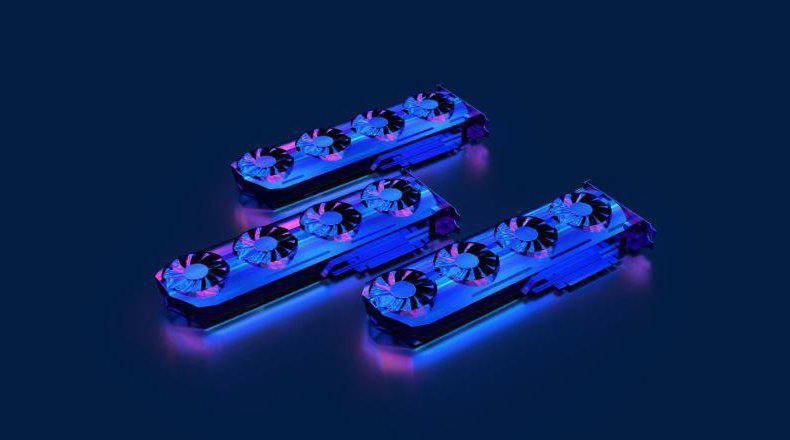 The advantage of heterogeneous computing is that it can often provide a significant performance boost over using a single type of hardware. For example, GPUs are typically much better at handling certain types of calculations than CPUs. As a result, using both types of hardware can often lead to better overall performance.

There are a few challenges associated with heterogeneous computing, however. First, it can be difficult to write code that takes full advantage of both types of hardware. Second, different types of hardware can sometimes have incompatible instruction sets, which can make it difficult or impossible to use them together. Finally, managing a heterogeneous system can be more complex than managing a single-processor system.

With the CUDA platform, developers can harness the power of NVIDIA’s GPUs to accelerate compute-intensive applications. CUDA makes it possible to use the processing power of the GPU to significantly speed up the execution of compute-intensive tasks.

The CUDA platform provides a programming model and environment that allow developers to access the full potential of NVIDIA’s GPUs. With CUDA, developers can optimize their code for high performance on a wide range of NVIDIA GPUs.

The CUDA platform is designed to work with a variety of programming languages, including C, C++, Fortran, and Python. In addition, the CUDA platform provides a complete toolchain for debugging and profiling CUDA applications.

GPUs are powerful processors that can be used to accelerate a variety of computationally intensive tasks. When it comes to scientific and engineering applications, GPUs can be used to speed up the process of designing and testing new products and processes. In the past, GPU-accelerated computing was primarily used for graphics-intensive applications such as video games and movies. However, GPUs are now being used more and more for general-purpose computing tasks such as weather forecasting, oil and gas exploration, and scientific simulations.

The advantage of using GPUs for general-purpose computing is that they can offer a significant performance boost over traditional CPU-only systems. For example, a GPU-accelerated system can be up to 10 times faster than a CPU-only system for certain types of workloads. This means that more complex simulations can be run in a shorter amount of time, and results can be obtained faster.

There are a number of different ways to use GPUs for general-purpose computing. One popular approach is to use GPUs as co-processors, where they work alongside CPUs to speed up the overall computation. This can be done by running different parts of the computation on the CPU and GPU in parallel, or by offloading some of the work to the GPU while the CPU is idle.

Another approach is to use GPUs as accelerators, where the GPU is used to speed up a specific task or workload. This can be done by using specialised algorithms that are optimised for running on GPUs, or by using existing algorithms and codes that have been ported to run on GPUs.

GPU-accelerated computing is an important tool for scientific and engineering applications that require large amounts of computation. By using GPUs to speed up the computation, results can be obtained faster and more complex simulations can be run. This can lead to better products and processes, and faster innovation.

The benefits of GPUs for heterogeneous computing

GPUs have been around for a while now, and their popularity has only grown in recent years. This is due, in part, to the fact that they offer a number of benefits for heterogeneous computing.

First and foremost, GPUs are incredibly powerful. They can offer a significant increase in performance, particularly when it comes to parallelizable tasks. This makes them ideal for applications that can take advantage of their parallel processing capabilities, such as machine learning and data science.

Another benefit of GPUs is that they tend to be more energy-efficient than CPUs. This is due to the fact that they are designed to handle large amounts of data in parallel, which means that they require less power to do so. This can be a major advantage, particularly for applications that are data-intensive.

Finally, GPUs are also becoming more and more affordable. This is due, in part, to the fact that they are becoming more widely available. As more companies begin to offer GPUs, the price of these devices is likely to continue to drop, making them more accessible to a wider range of users.

Overall, GPUs offer a number of advantages for heterogeneous computing. They are powerful, energy-efficient, and affordable, making them an attractive option for a variety of applications. 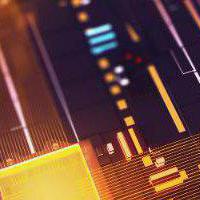 What is Parallel Computing? 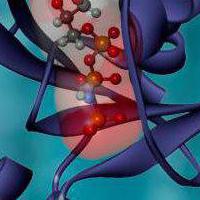 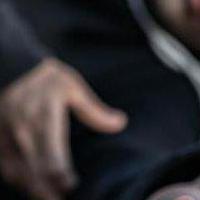 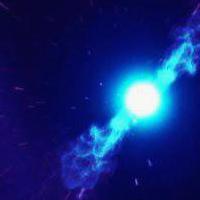 Einstein@Home - Searching for the Signal of Rotating Neutron Stars 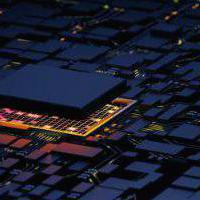 Get the Most Out of Your Processor 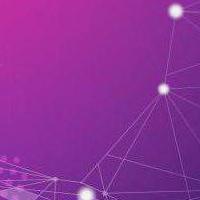